Fundacja ŻYCIU TAK – Pastor of Zuzela: For my mother Primate Wyszynski was already a saint during his lifetime

Pastor of Zuzela: For my mother Primate Wyszynski was already a saint during his lifetime 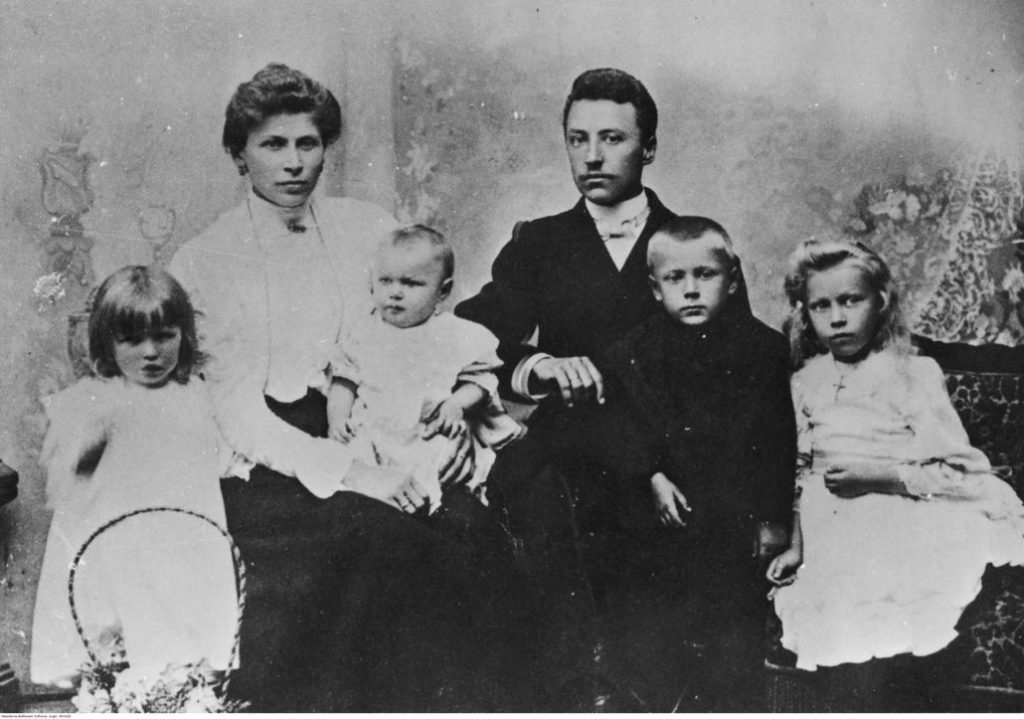 “Primate is present in my heart since I was a child. For my mother, Cardinal Wyszynski was a saint already during his lifetime. I was brought up in that spirit,” said Father Jerzy Krysztopa, the parish priest in Zuzela, where Stefan Wyszynski, the future Primate of Poland, soon to be beatified, was born 120 years ago.

Stanislaw Wyszynski and Julianna Karp, the parents of the future Primate, got married in 1899, in the sanctuary of the Holy Trinity and St Anne in Prostyń (now the Diocese of Drohiczyn); then, at the beginning of 1900 they moved to Zuzela. Stanisław worked there as an organist. On the first Saturday of the month, August 3rd, 1901, at 3:00 a.m., Stefan was born as the second of Mr. and Mrs. Wyszynski’s six children. “On that day he was also baptized, at 4:00 p.m., in a local baroque wooden church, dating from 1726 and dedicated to the Transfiguration of Our Lord. This church no longer exists. In the years from 1908 to 1913, a new neo-Gothic church was built next to it. Several objects of religious worship were moved from the old church, including the baptismal font, in which Stefan Wyszyński and his siblings were baptized. Thus, it is the object of worship directly connected with the Primate. The second is the painting of Our Lady of Czestochowa, also from the mid-nineteenth century,” said the parish priest of Zuzela.

In April 1910, the family moved to nearby Andrzejewo. No other period in the life of cardinal Wyszynski was so successful as the one spent in Zuzela. “The times that Stefan Wyszynski spent in Zuzela, living together with his parents and siblings were ‘idyllic, angelic.’ There were no difficult events. We know that on his deathbed the Primate spoke about his episcopal ministry and his whole life saying that it was a single Good Friday. However, we can exclude the period in Zuzela—almost 9 years—from these 80 years of the Primate’s life,” the Rev. Canon Jerzy Krysztopa emphasized.

The rector of Zuzela pointed out that the Wyszynskis passed their faith and patriotism on to their children. In the evenings, they talked about their pilgrimages to Czestochowa and to the Gate of Dawn. From the earliest years on, little Stefan had in his memory pictures of Mary from those shrines hanging in the house. They also used the pedagogy by asking children questions in order to consolidate their knowledge on certain topics, for example, there was the famous question: Which Mother of God is more effective: the who shines at the Gate of Dawn, or the one who defends Jasna Góra?

Several anecdotes from the Primate’s life in Zuzela have been conserved. One of them tells of how little Stefek tore apart his sisters’ dolls to find out what was inside. When the matter reached his father, the boy hid under the piano, from which the sisters extracted him and then interceded for their brother before the father. They said: «Daddy, he won’t do it again, he’ll improve, we love our little brother more than our rag dolls.” In this way, he avoided punishment. On another occasion, Stefek was to be punished at school. He had a choice between sitting in staying after school or getting “pawed” (his hands struck with a ruler). On the advice of a friend, he chose getting “pawed” because he wanted to be on time for dinner prepared by his mother.

Years later, Cardinal Wyszynski visited Zuzela many times, but only once officially: on June 13th, 1971, because of the completion of repairs to the local church, which had been seriously damaged during the war. In the sermon he delivered on that occasion he spoke about his dilemmas connected with his nomination as bishop. After much hesitation, recalling his parents’ prayer in the parish church in Zuzela, he agreed to become bishop. He confirmed his conviction that he would be assisted in his episcopal ministry in those tough times by the prayers of the Mother of God and his beloved parents: his mother from heaven and his living father.

The Primate’s birthplace is visited by thousands of people, mostly from Poland, but also from abroad. What can people coming to Zuzela see nowadays? “We have a museum here dedicated to the Primate of the Millennium. For 30 years, many pilgrims have been visiting the place where the Primate was born. A small parish, less than a thousand people, runs this museum. This is a kind of rarity,” said Rev. Canon Krysztopa. Moreover, since 1987, Zuzela has a monument to the Primate consecrated by John Paul II, and in 1994 the belfry was opened, housing three bells dedicated to the Polish Pope, the Primate of the Millennium, and Father J. Popiełuszko.

The parish of Zuzela has shrunk in size compared to Wyszynski’s time: “In his childhood years, it had about 5,000 faithful; now it has less than a thousand. Most young people leave for nearby cities or emigrate abroad. Few young married couples stay in the parish,” the parish priest explains.

Thanks to Cardinal Wyszynski, Zuzela is developing spiritually: “The Primate mobilizes us to pray. We prayed for his beatification for many years, and now we pray that this long-awaited religious event may bear much spiritual fruit. We try to live in accordance with the Primate’s teaching, and we share it with the pilgrims,” Fr Krysztopa adds.

Zuzela’s parish priest also pointed out what particularly inspires him in the Primate’s attitude: “I would like to devote more time to prayer, as Primate Wyszynski did, despite the multitude of his duties. He also had time to write ‘Pro memoria,’ which are his spiritual notes, which contain many themes from the life of the Church and our homeland.”

On August 1st of this year, at 1:00 p.m., a solemn Mass was celebrated in the church of the Transfiguration of Our Lord in Zuzela to commemorate the anniversary of the birth of the Venerable Servant of God. This celebration was presided over of Msgr. Tadeusz Bronakowski, Auxiliary Bishop of the Diocese of Lomza. Pilgrims and parishioners gathered to thank the Lord God for the gift of the Primate of the Millennium and for all that he did through his holy life. Prime Minister Mateusz Morawiecki was also present among many distinguished guests.

On next September 12th, Cardinal Wyszynski will be beatified together with Mother Elżbieta Róża Czacka, at the Temple of Divine Providence in Warsaw. 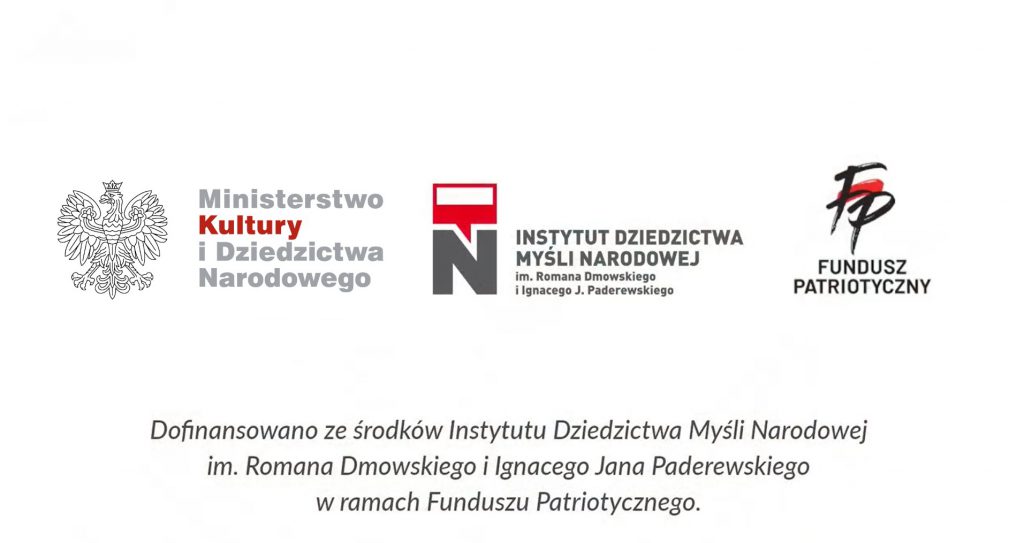